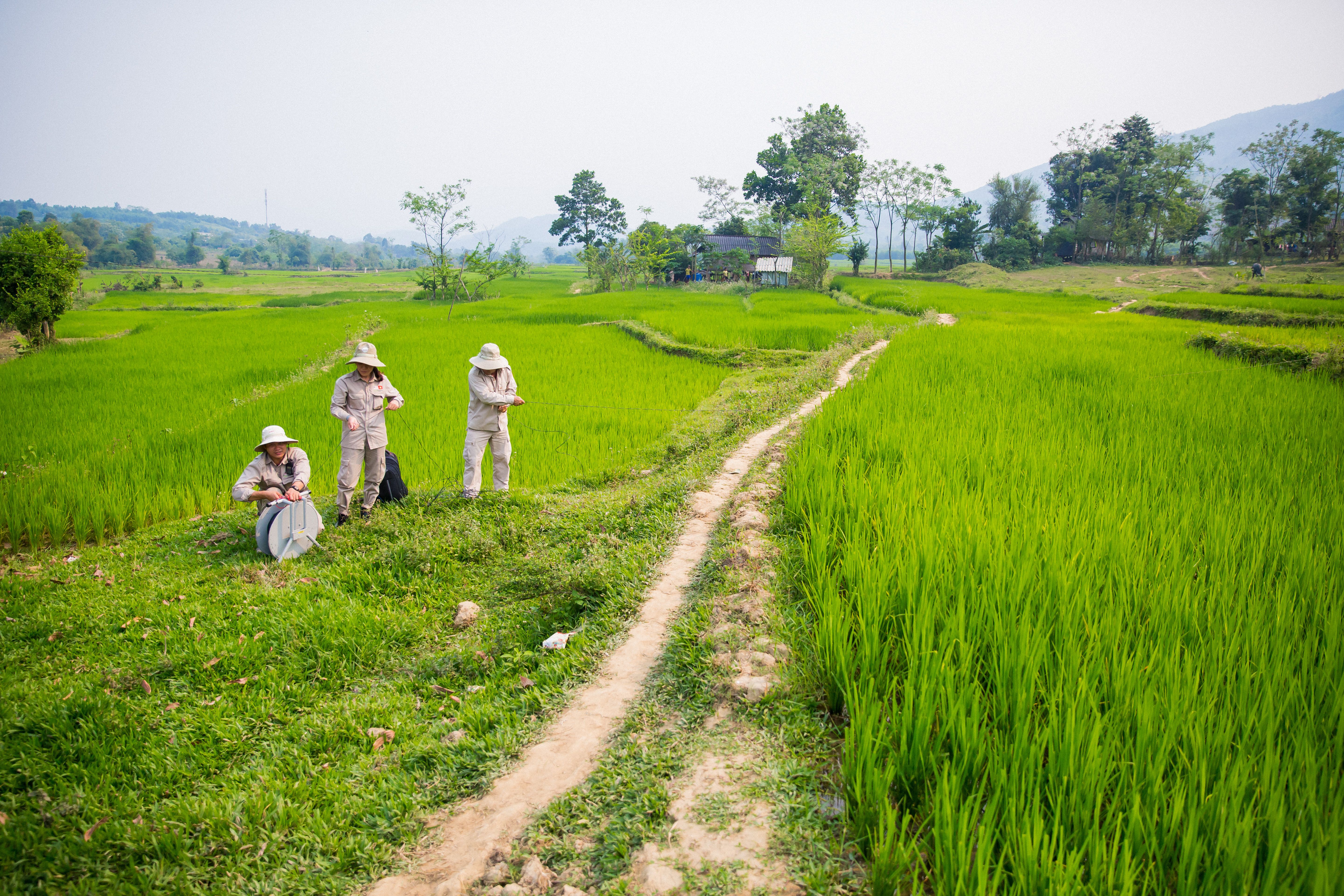 In 2005, the UN General Assembly declared that each April 4th will be observed as the International Day for Mine Awareness and Assistance in Mine Action.

The General Assembly called for nations across the globe, non-governmental organizations, and the UN itself to help establish and develop national mine-action capacities in countries where explosive remnants of war constitute a serious threat to the safety, health and lives of the civilian population, or an impediment to social and economic development.

According to the Geneva International Centre for Humanitarian Demining, in 2017 alone, 7,239 individuals were involved in unexploded ordnance (UXO) accidents worldwide. 87% of victims are civilians, of which 50% are children. Many accidents go unreported, especially in countries experiencing conflict, so actual casualties are likely much higher.

As the PeaceTrees community knows well, unexploded ordnance hinders socio-economic development, restricts access to land and resources, and obstructs reconstruction efforts. Globally, there are over 60 nations and territories that still suffer from the legacy of unexploded ordnance from past conflicts.

Since the end of the US/Vietnam conflict, 45 years ago, there have been 105,073 casualties caused by UXO in Vietnam. This includes 38,978 individuals killed by an UXO accident, and another 66,093 survivors who were injured.

Every day, PeaceTrees’ deminers, like Khuyen in the video above, work to ensure the safety of communities in central Vietnam through clearance, removal of UXO, and risk education. We are thrilled to report that through collective mine action efforts, there have been no deaths caused by UXO in Quang Tri Province in the past two years.

PeaceTrees Vietnam and our community partners continue to make meaningful progress in returning land back to individuals and families who remain the most impacted by the legacy of the US/Vietnam conflict.

The recognition of April 4th as the International Day for Mine Awareness and Assistance in Mine Action allows us to pause and recognize our work in the context of a global issue. PeaceTrees Vietnam plays a small, yet significant role, in addressing the worldwide threat to safety, health and lives of civilians impacted by the legacies of war.

If you can, please consider contributing to this important work today: