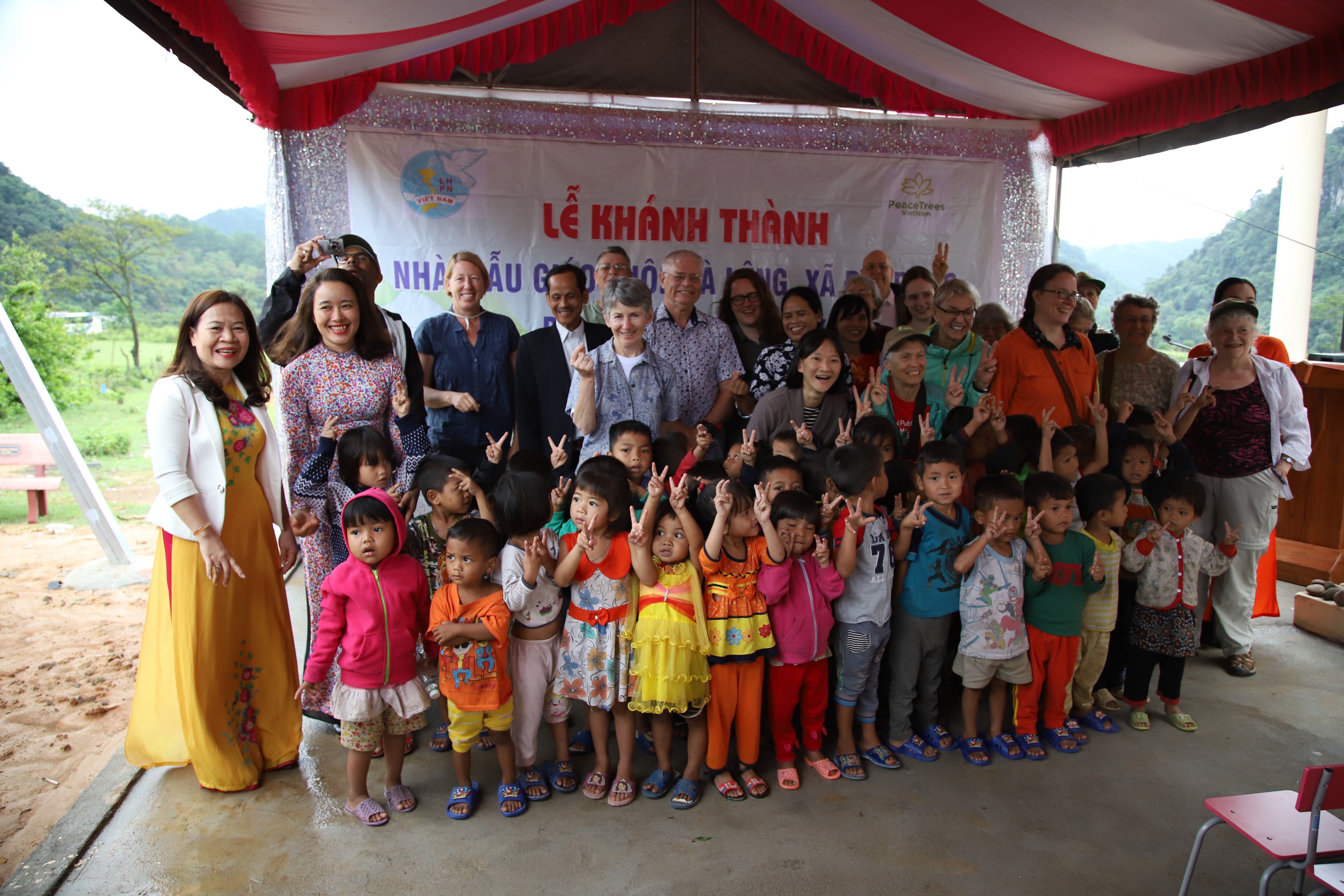 The people of Tả Lèng village, located in the rural Đa Krông district of Quảng Trị Province, continue to live with the legacy of the Vietnam war. Heavy fighting occurred in this valley just west of the DMZ. Tả Lèng village has 102 households and 462 people, 97% of whom are part of the Vân Kiều ethnic minority group. Before building the Arthur Bustamante kindergarten in Tả Lèng village, only 41 of the 71 kindergarten age children attended school. Due to lack of infrastructure and limited resources, the children in this village struggled to receive the early childhood education they needed.

Vân Kiều ethnic minority communities generally do not speak Vietnamese and have no formal written language. However, primary schools in Vietnam are taught in Vietnamese. PeaceTrees kindergartens that are built in ethnic minority communities allow children to learn Vietnamese before entering primary school. Children are thus equipped with the language tools they need to succeed in future schooling. The Đa Krông Kindergarten provides 71 children with a safe place cleared of unexploded ordnance to learn and play freely, and a daily nutritious meal.  Thanks to Jeff's generous support, PeaceTrees dedicated the Đa Krông kindergarten on March 20th, 2018. 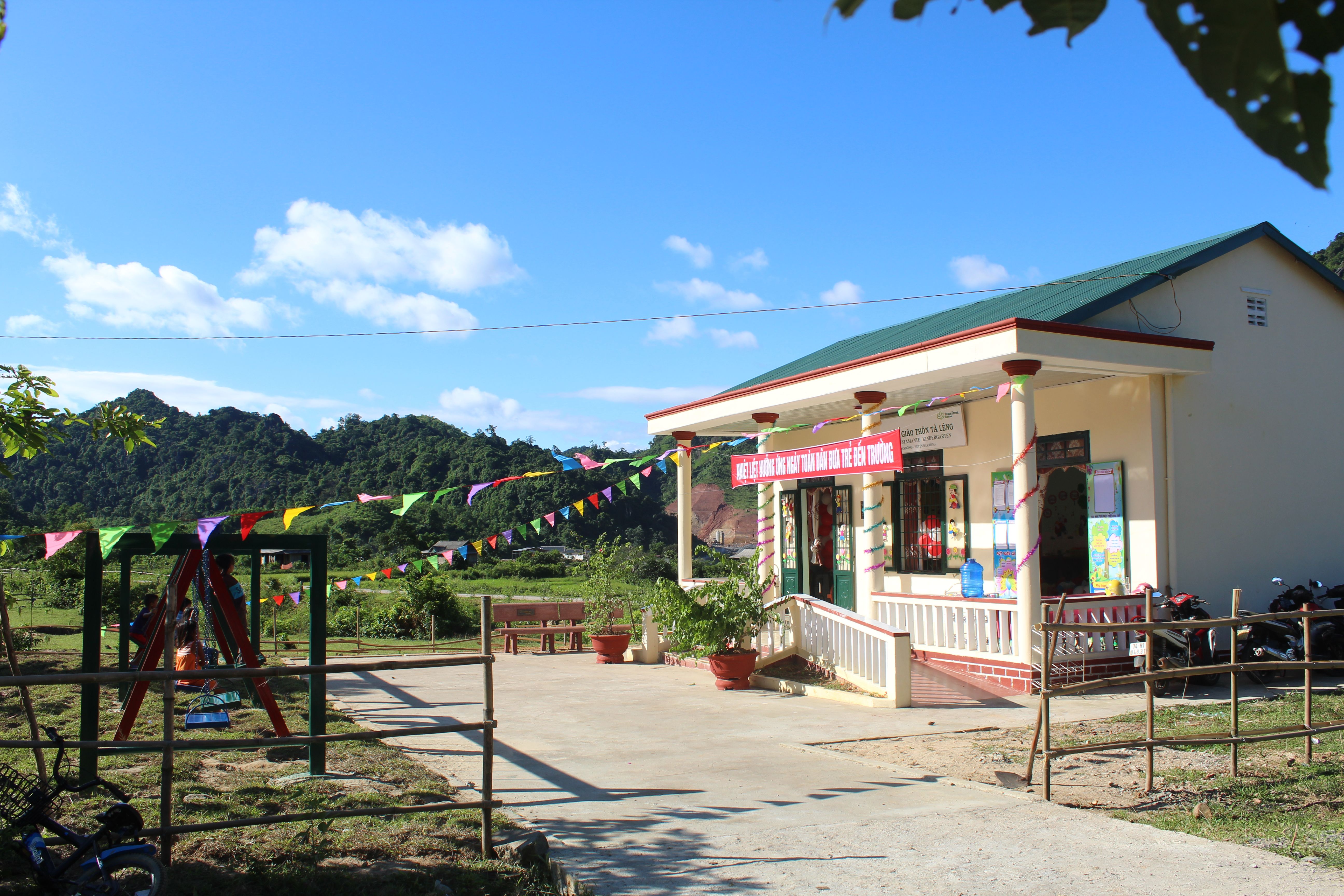