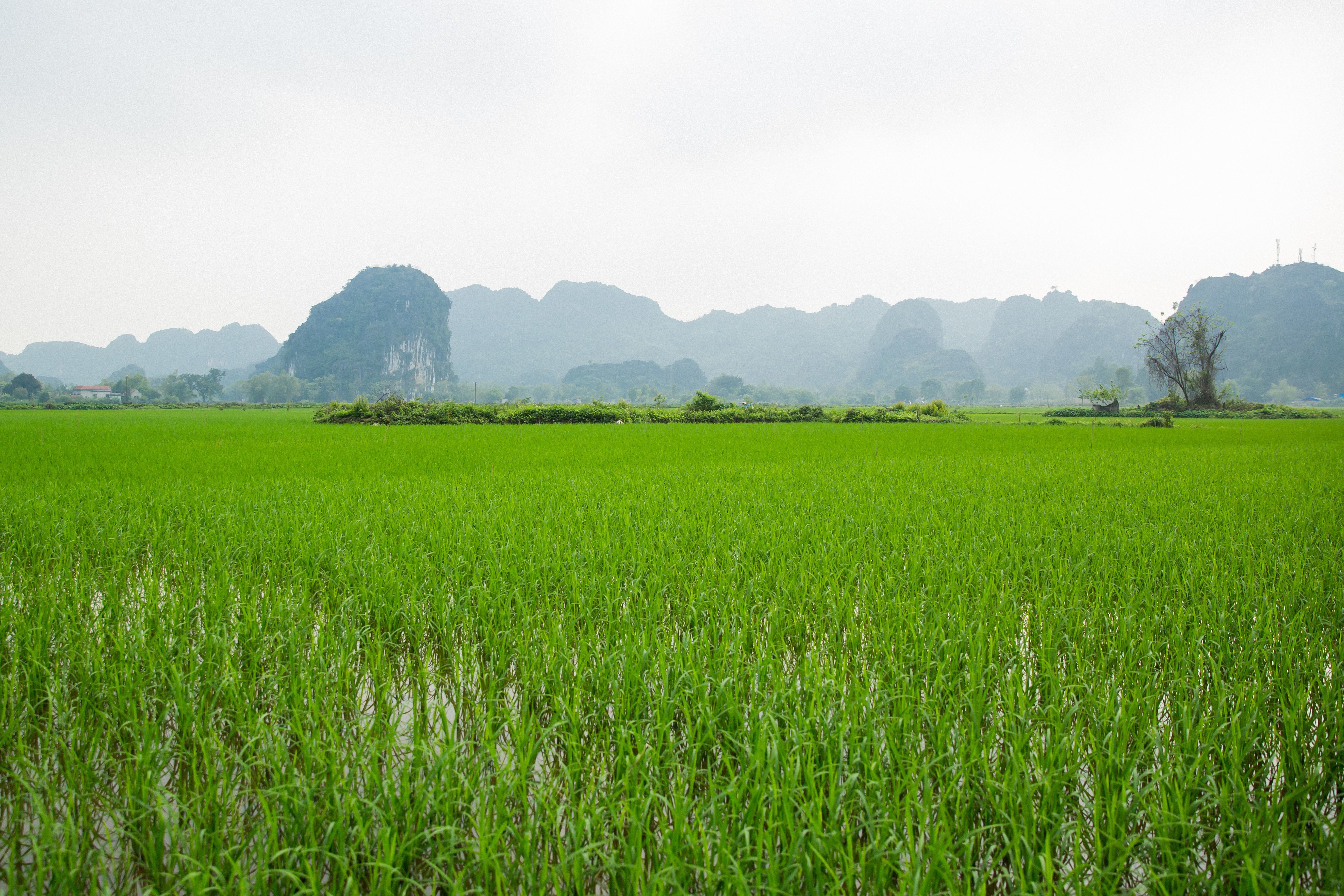 PeaceTrees Vietnam does much of its work in Quảng Trị Province, located in the narrowest portion of Central Vietnam. It was the northern-most province in the former South Vietnam, bordering the former Demilitarized Zone that separated North and South Vietnam until 1975.

About 600,000 people make their homes and livings in Quảng Trị province. More than half of them are farmers. Most of PeaceTrees’ work is in the two western most districts of the province, Hương Hóa and Đa Krông where more than three-quarters of the population are members of either the Vân Kiều or Pa Ko ethnic minorities. The area also has a very high rate of poverty.

Quảng Trị is considered the most heavily war-impacted province in all of Vietnam. A startling 40 percent of all the ordnance used during the war was deployed in this one province, which is just slightly larger than the state of Rhode Island.

Today, more than 46 years after the war’s end, approximately 80% of the estimated confirmed hazardous areas in Quảng Tri Province still need to be cleared of land mines, bombs, grenades, and other explosive ordnance. Farmland continues to be heavily contaminated with the explosive remnants of war, including bombs weighing hundreds of pounds, mortar shells, cluster munitions, and hand grenades. 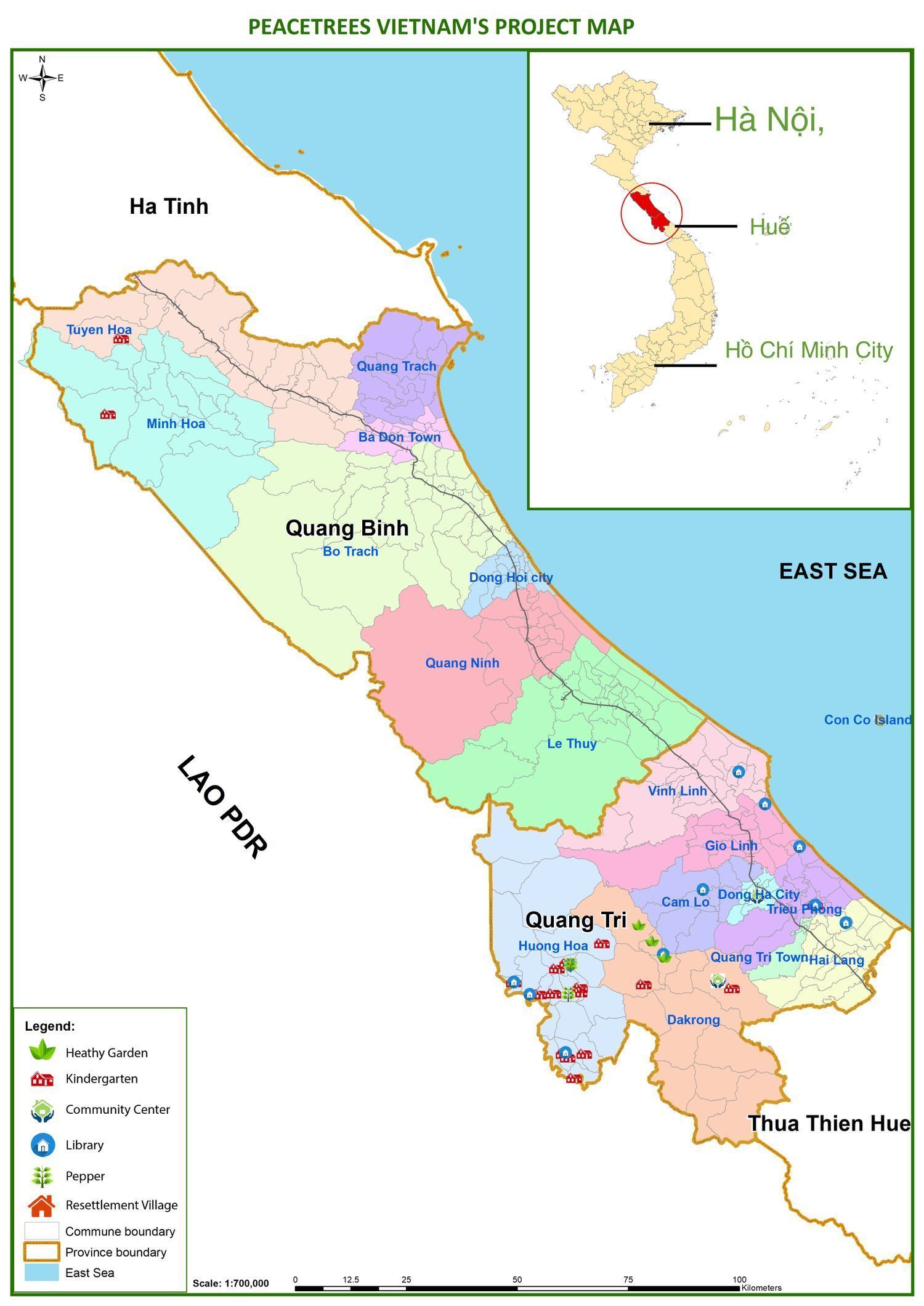