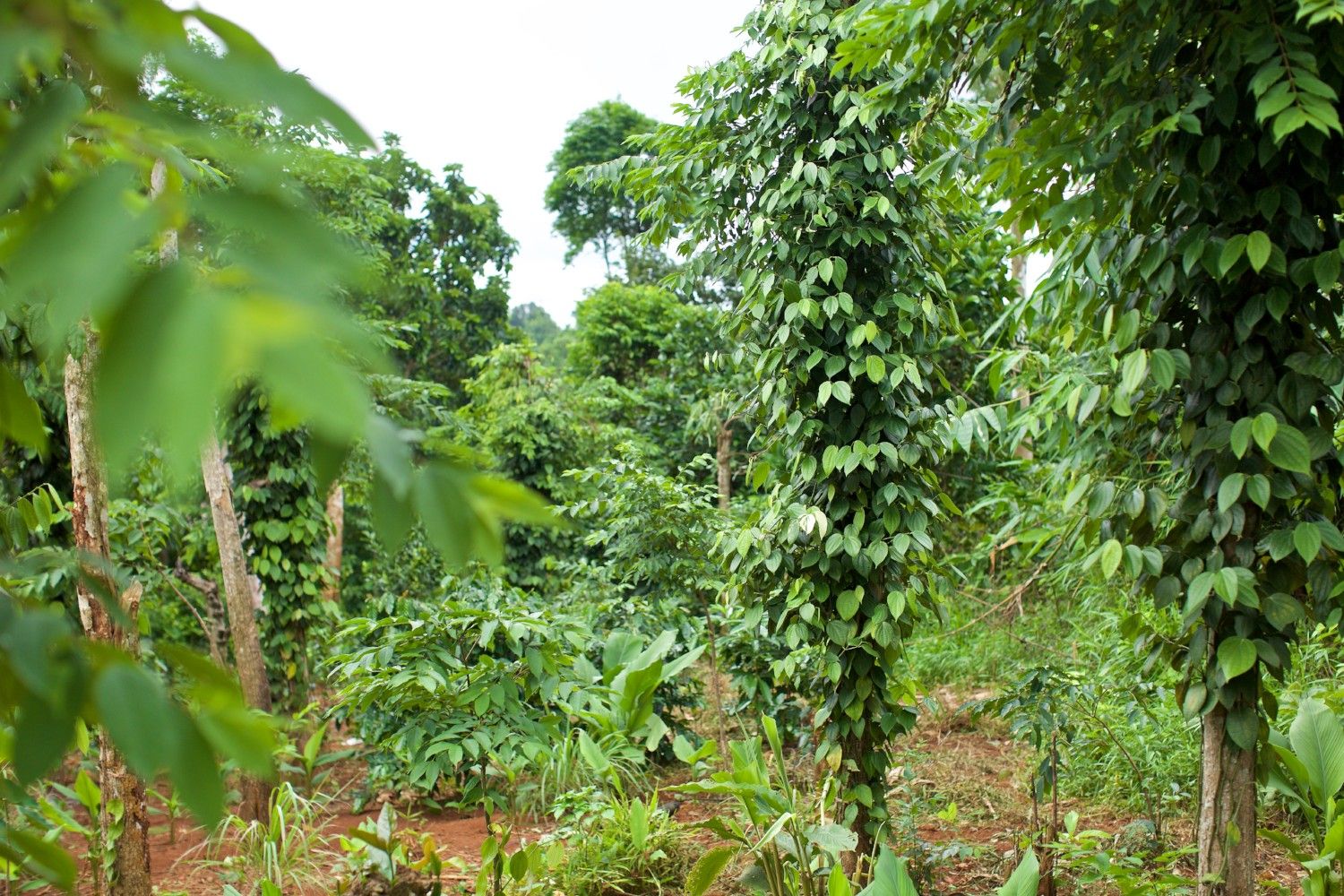 Founded in 1995 by Danaan Parry and Jerilyn Brusseau, PeaceTrees Vietnam was the first US organization permitted to sponsor humanitarian demining efforts in Vietnam. Over the years PeaceTrees has continued to work in mine action, while broadening the scope of its support for community-led education and economic development programs. Through their growth, PeaceTrees has remained committed to honoring losses experienced on all sides of the war.

Since the end of the war, more than 40,000 people have been killed and more than 67,000 maimed by cluster munitions, landmines, and other explosive ordnance. In one out of every five accidents, the victim is a child. Since its founding, PeaceTrees has had a major impact in addressing this deadly legacy throughout central Vietnam. Our progress includes:

The timeline below highlights organizational milestones