With great sadness we share the news that Chuck Meadows, PeaceTrees Vietnam supporter, past leader, and great friend, passed away in early March. A retired Marine Colonel and decorated Vietnam combat veteran, Chuck served as PeaceTrees Executive Director from 1999-2006. He was an inspiring leader and a tireless advocate for PeaceTrees' work. He forged deep friendships on both sides of the Pacific and returned to Vietnam more than 40 times with citizen diplomats and veterans groups. Speaking about his efforts, Chuck once said: “To my view, peace is not the interval between conflict. It’s the peace inside you, knowing that what you’re doing is meaningful.” We are grateful for Chuck’s life of meaning, service, and friendship, and for his enduring legacy. The Chuck Meadows Memorial Fund has been established to honor Chuck’s commitment to reversing the damage caused by the war, and building a brighter future for the children and families of Vietnam. 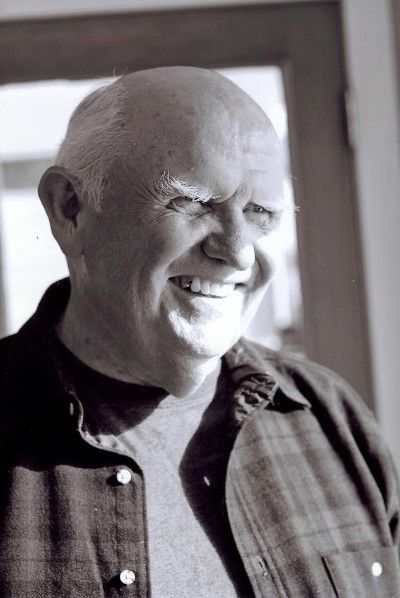